Wednesday of our vacation was spent at the National Aquarium. It was pretty neat. There were lots of cool fish and sharks. There was also an exhibit of Australia with a waterfall and everything. Later that evening we met my Navy buddy for dinner. Excellent meal from the Cheesecake Factory and then we hung out at his place for a while. Thursday was Fort McHenry. We'd seen the real flag from the War of 1812 that the Star Spangled Banner was written about so it was cool to visit the fort. They had the original poem written by Francis Scott Key on display. We had some time left over so we visited the B and O Railroad Museum. That was a blast. Friday was the drive home. It's nice to been able to relax this weekend but back to the normal grind tomorrow. Hope everyone had a wonderful Easter! 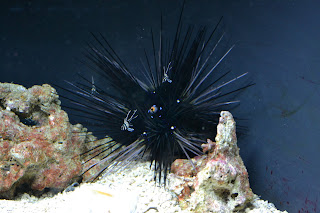 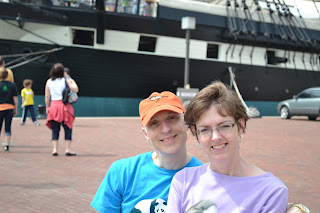 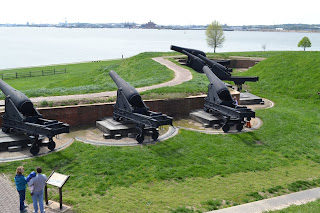 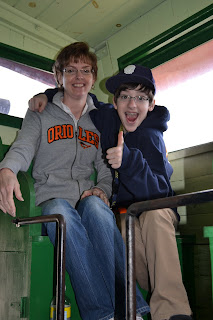 Jude said…
Awesome pictures, sounds like you had a lovely time Vince. Happy Easter to you and yours!
8:35 PM

sydwynd said…
Jude: It was a lot of fun. It was nice to get away from all of the "stuff" at home and work for a few days. Hope you had a wonderful Easter!
3:30 PM